This is a Levi's first type jacket manufactured during the Second World War, and it was made of jeans and The specifications have also been simplified to conserve supplies, and the part number is now marked with an "S" for "simplified". It becomes the "S506XX". The major difference in specification is the omission of the pocket flap and the number of front buttons. It switched to the World War II model around 1942. It is said to have been in production until 1946, after the war ended. 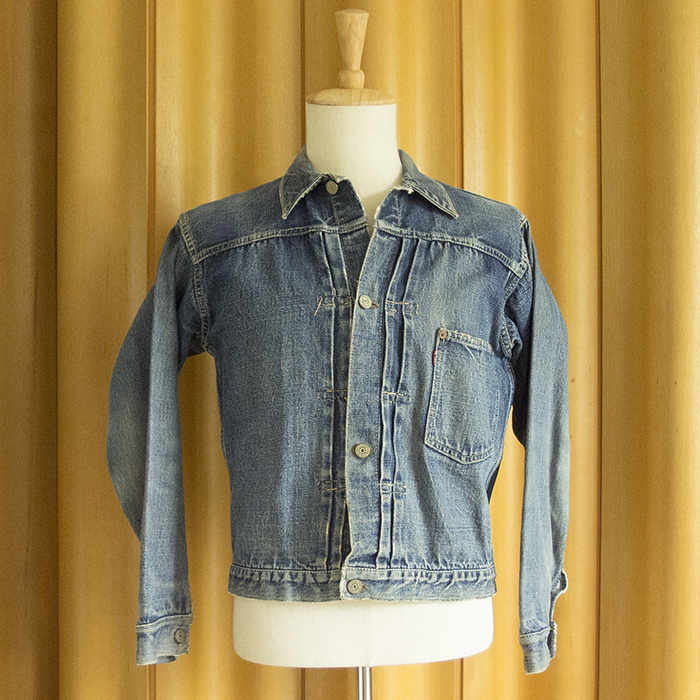 The left chest pocket does not have a flap and the number of front buttons is four, but that's enough to make it look quite different from the 506XX. 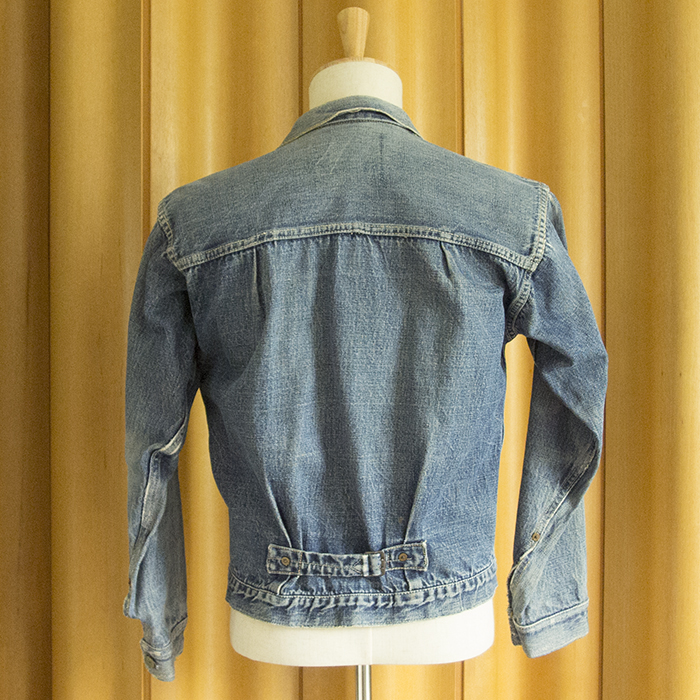 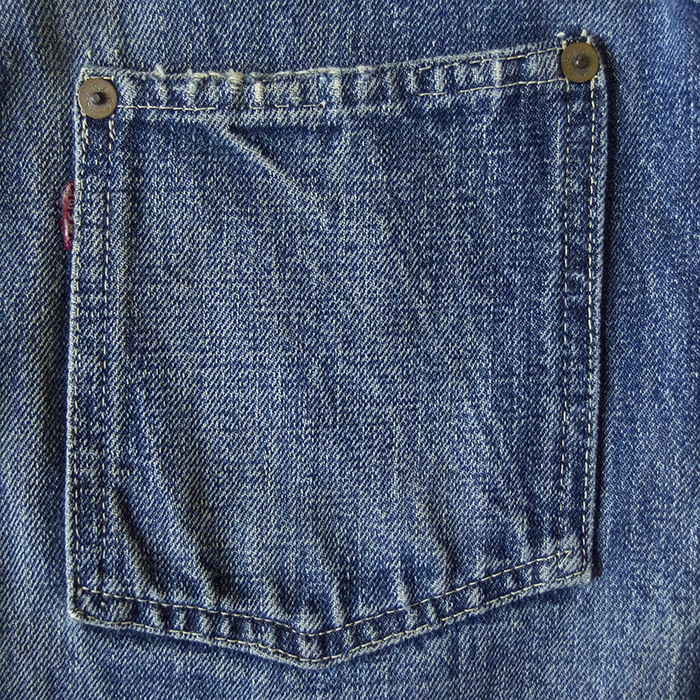 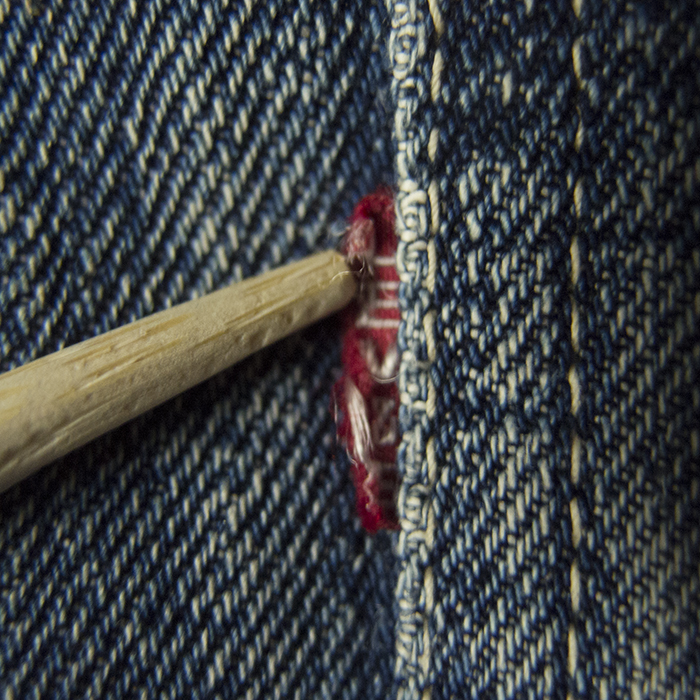 It has a single-sided tab.

Carved buttons, like the 506XX of the pre-war era. 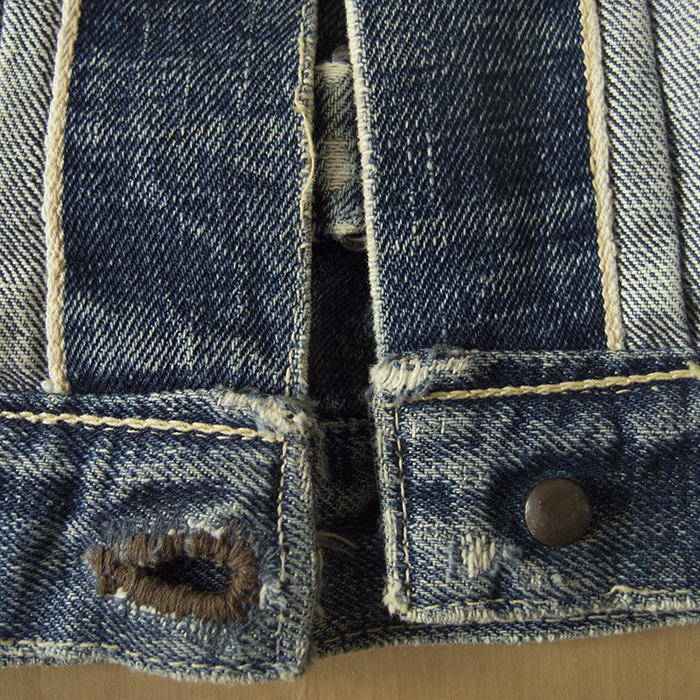 The selvedges are used for the front. Also, the back of the front button is domed. Note that the buttonholes have been reinforced by repair and are different from the original condition. 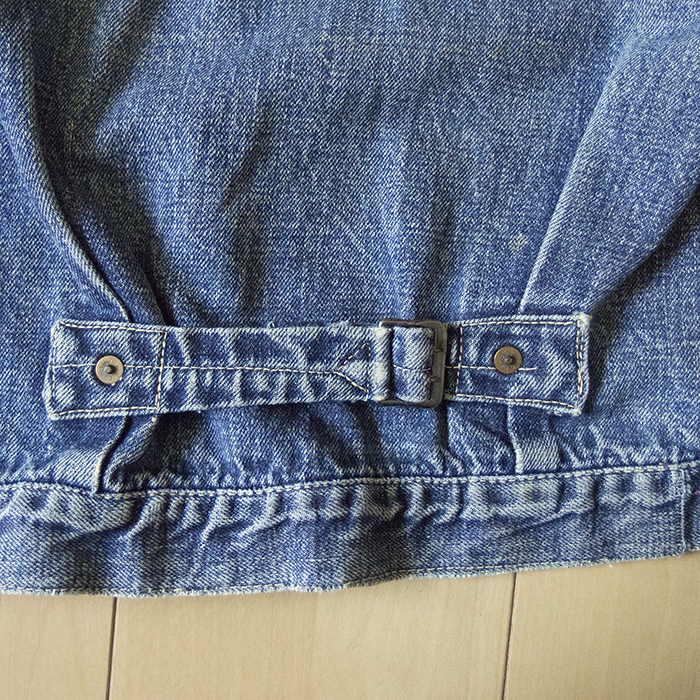 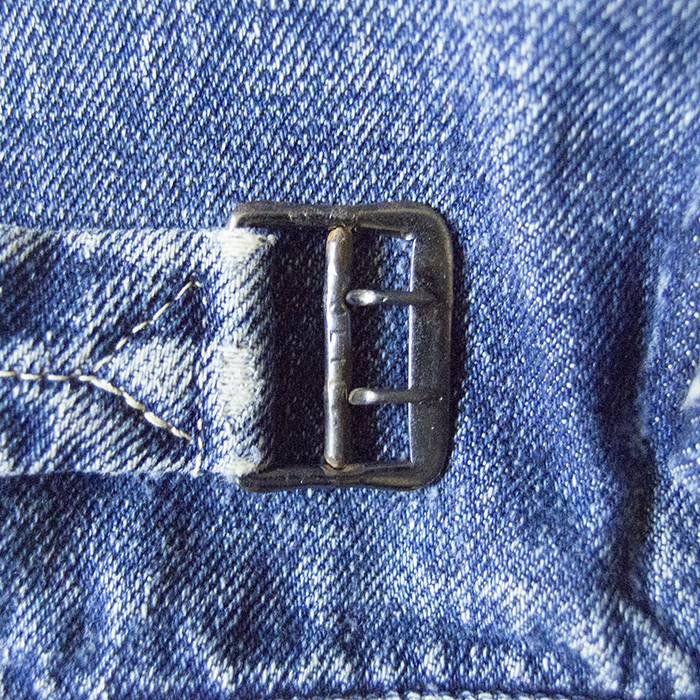 Cinchback has two needles, but this one has a slippery needle holder. However, this original has a slippery bridge. Made of plated iron and magnetized. 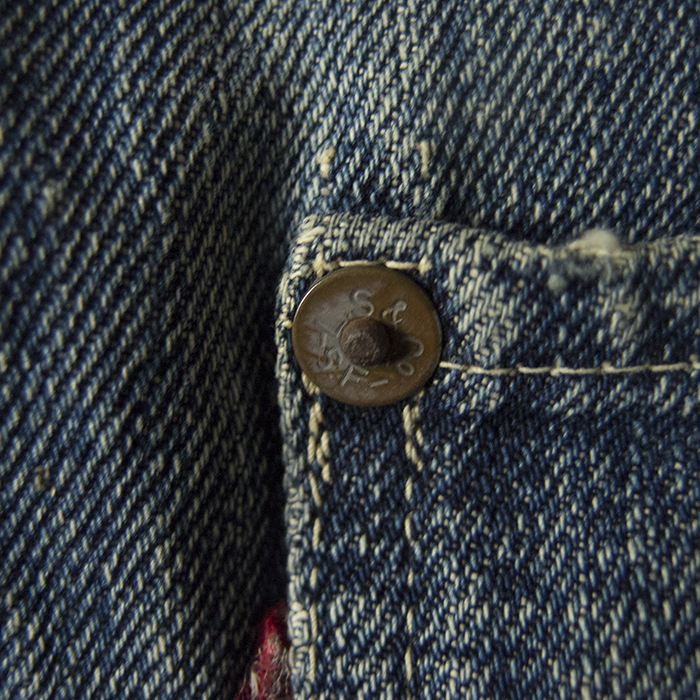 Front pocket, cinch back, and rivets on the sleeves, like the 506XX. It is said that "o" is often attached to old ones. The rivets on the left sleeve are unmarked. 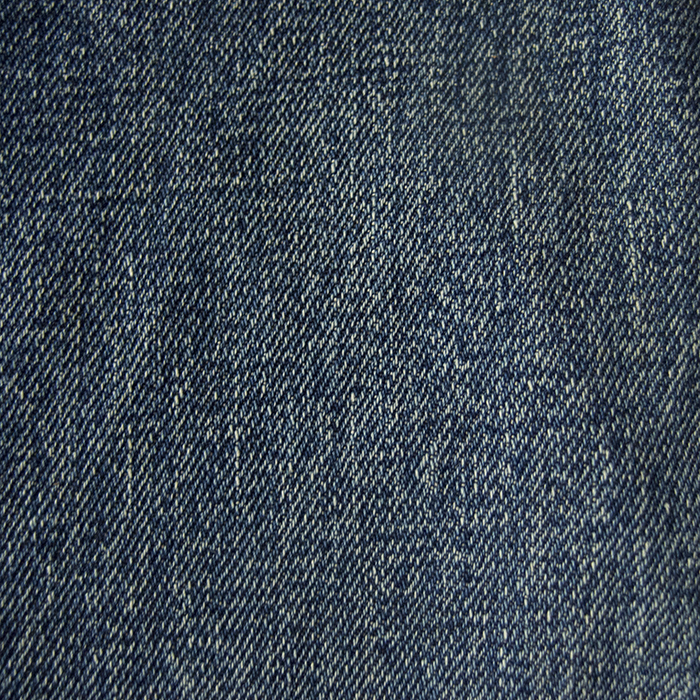